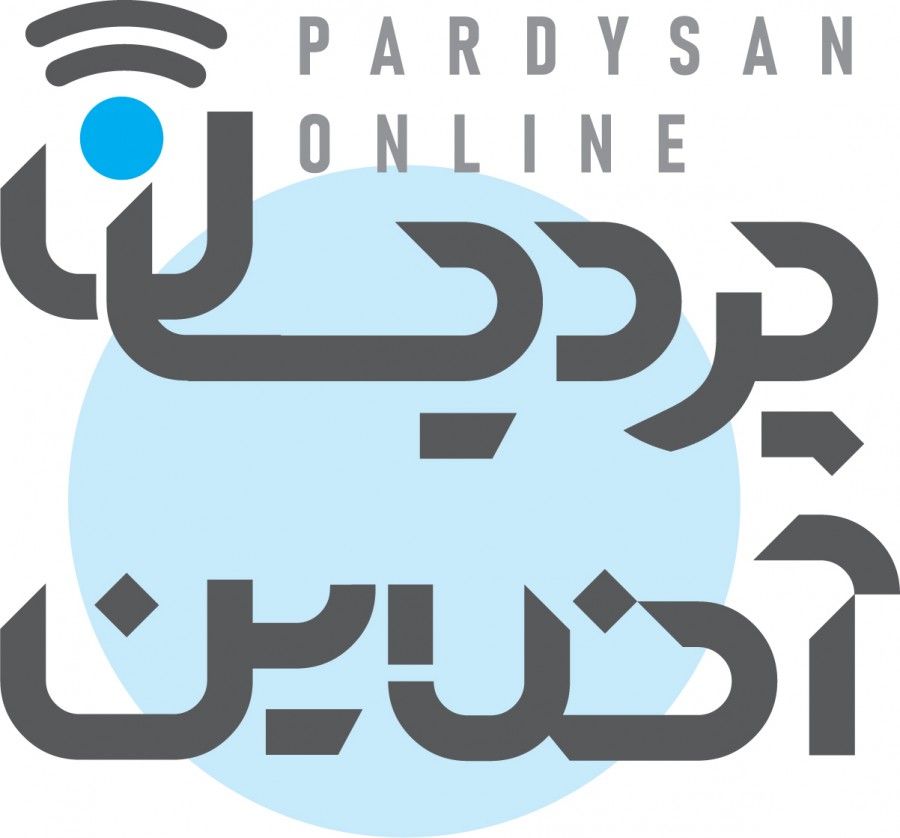 Mohammad Javad Askari, who is also the Chairman of the Commission on Agriculture, Water, and Natural Resources of the Iranian Parliament, said that the export volume of Iran-Russia has been $283 million in the first nine months of the Iranian calendar year [starting on March 22, 2022].

The amount of imported products from Russia accounts for nearly $701 million, he pointed out.

The lawmaker described the status of the Iranian-Russian trade exchanges as appropriate.

Askari went on to say that 85 percent of Iran-Russia economic exchanges are related to the agriculture sector.